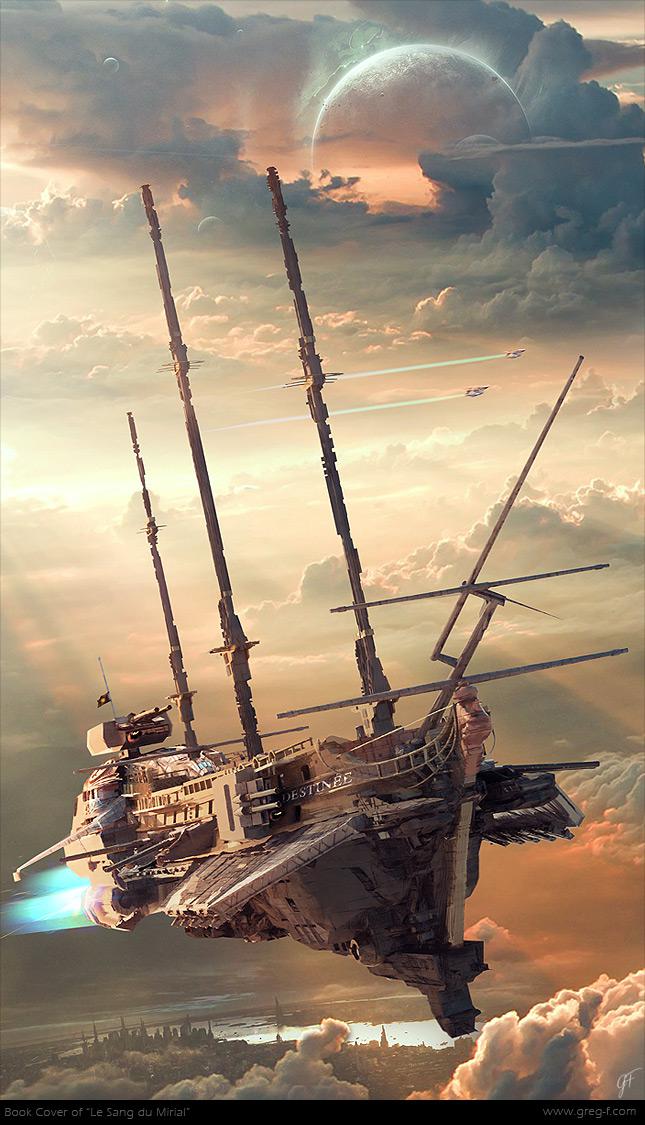 The artwork was created by Gregory Fromenteau. 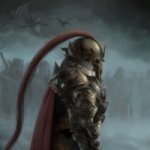